Ezhi is the Dena'ina language word for a north wind, specifically the powerful north wind that announces the arrival of winter in Alaska's Kenai Peninsula region. When it comes to my object design, those in the Ezhi collections have been 'eroded by the wind'. Whether it's a literal meaning such as golden sedimentary coastal earth being sandblasted by Pacific winds, or a more intangible meaning of a bastion of cultural excellence being eroded by the reality of social limits, anything that can be eroded (or indirectly manipulated) inhabits my vision of the Ezhi series.

Object designs in series so far 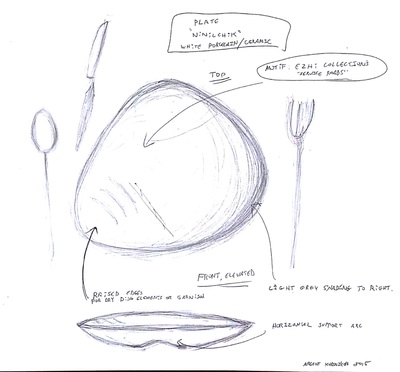 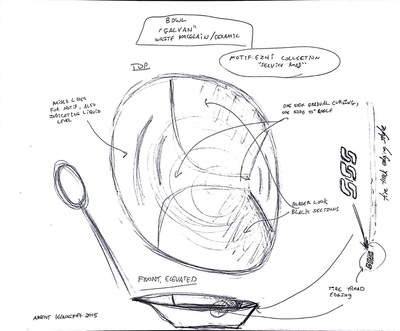 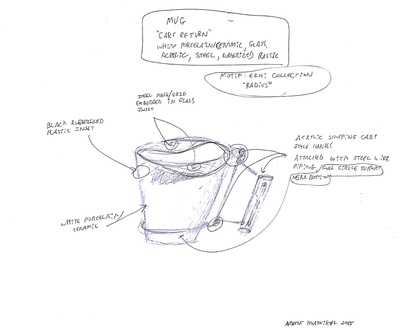 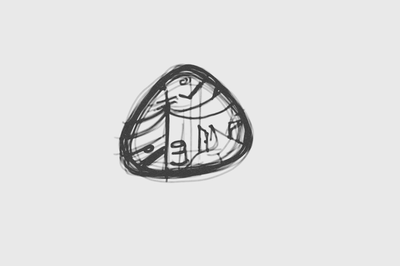 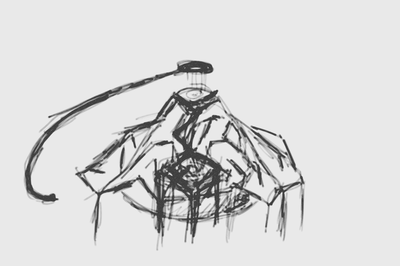