If the Haptomnemonic topography series had a younger, more outgoing sibling I suspect it might be NanoconTourism. One of my spatial fascinations is of plain, ordinary spaces of different functions whether they're whole rooms, containers, or even the hollow portion of an aluminum bar on a piece of office furniture. Those that seem to serve a purely utilitarian purpose that have no obvious significance in our lives when considered individually. However, when the elements are assembled together they ascend to become a type of spatial painting that is the forefront of our immediate attention. We are obsessed over our space, especially how much of it we have, how it's shaped, and how we move around it. While people across the planet have issues with space that range from social dilemmas to the more serious population issues, the seemingly innocuous and vain aesthetic problems of domestic space seem to be a uniquely American concern in origin. We have the challenge of balancing a myriad of types of people, personalities, needs, wants, diets, styles, distances, heights, abilities, ethnicities, aesthetics, and a number of other concerns when creating and establishing space whether it's in the home or creating a strategy for a business or public area, all in an inconsistent variety of climates and locales. We have designers, contractors, urban planners, landscapers, magazines, construction consultants, home design TV, civil engineers, and all sorts of points of information concerning how we set up our portion of allotted space in life. There has been much written about trying to describe what the sense of place is in all of these venues, and my own addition to the nebulous definition is that the sense of place is a way negative space is contrasted so that we are more comfortable with negative space.

In NanoconTourism I want to ceremonialize ordinary, small spaces using a melange of printed and written media along with designed objects. The concept of this series is a mix of two themes. The first is an absurdist satire of the multiplying public-private tourism brand campaigns that national and city tourism agencies globally have been adopting in the past 20 years.  More conceptually, the second theme is the abstract mental process that acts as a tool for viewers to look at small spaces with the reverence of the sense of place that is normally reserved for much larger place descriptions. The name is a portmanteau of nano, the prefix of things that are nearly inconceivably small in size; contours, the lines and shapes used in topographic mapmaking to denote elevation changes over terrain; and tourism, the industry of playing to our sense of place for currency exchange. Both currency in the financial sense and in the sense of emotional and cultural currencies.

The hypothesis of this series is that if small spaces are arbitrarily presented on a more polished and inviting scale, as places are presented in advertising, our sense of daily life becomes more content without sacrificing any time or emotional energy. 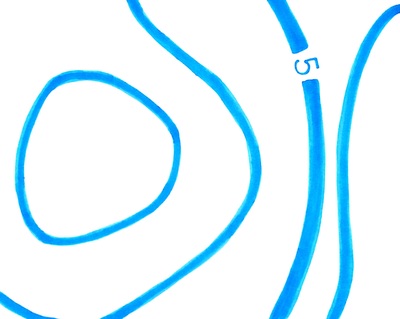 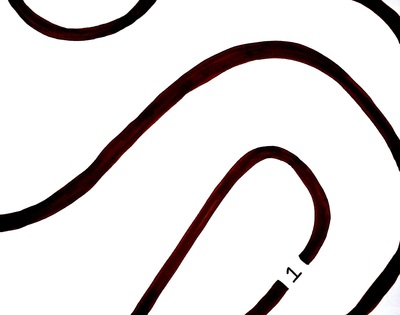 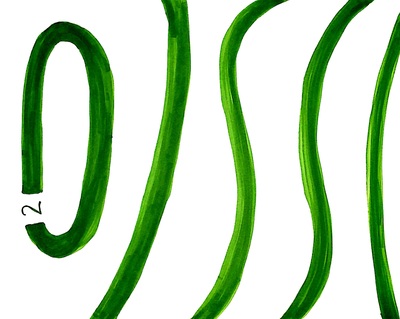 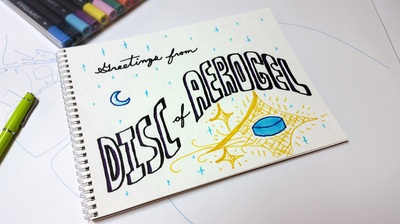 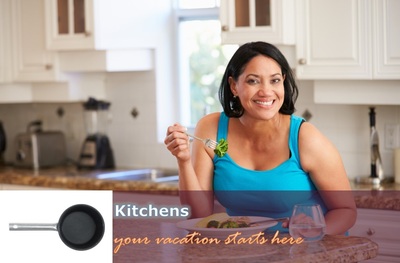 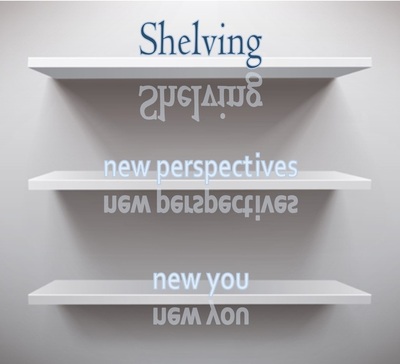 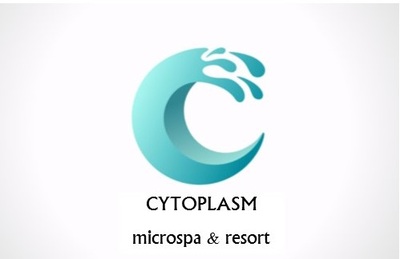 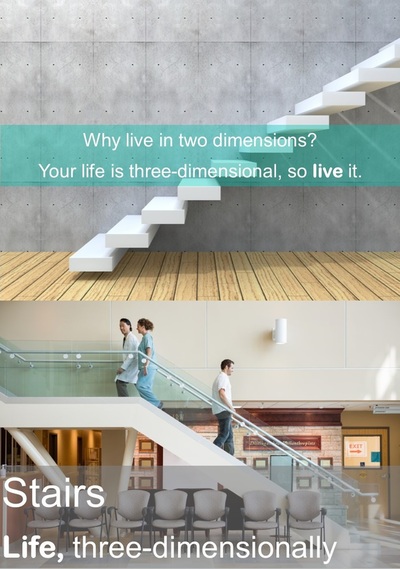